Find this article at:
go.ncsu.edu/readext?713029
— Written By Christy Bredenkamp

Most pests that commonly invade our garden are easily spotted and feed during the daytime. Colorado potato beetles and Mexican bean beetles are a few examples that chew and chomp on potatoes and beans throughout the day. While many insects both good and bad are active throughout the day, some pests invade our beloved gardens after dark. These “dark invaders” are tricky to find and identify but, with careful observations one can narrow the list of night feeding  “storm troopers” to beetles, caterpillars, earwigs, and or slugs. The following describes various examples, signs, and evidence to help you distinguish among these four groups.

Caterpillars typically leave small pellet-like fecal droppings under the leaves or around the damage. Some caterpillars make webbing. Observed damage ranges from numerous small holes to the removal of large portions of the leaf. Caterpillars known as cutworms feed at night on both stems and leaves. During the day look for the cutworms curled up just under the soil surface near plant stems. Cutworms are medium-sized caterpillars that hide in the soil during the day and come out at night to feed. Cutworm damage is unique in that these insects will clip small stems and branches that is oftentimes confused with rabbit feeding. Protect plants by placing cardboard tubes or aluminum foil around the plant. Extend the tubes or foil a couple of inches below and above the soil line. Bacillus thuringiensis or Bt is an organic option for controlling young caterpillars while Spinosad works well for adults.

The 2nd group of night invaders belongs to beetles. Beetles are not as likely to leave droppings and often escape notice by falling to the ground. Beetles fall in response to leaves being moved as you look for them. Carefully examine under the leaves for signs of egg clusters and tiny larvae. Rose chafers are beetles that not only feed on roses but also invade and feed on grapes, strawberries, and raspberries. Oftentimes, rose leaves are skeletonized with large holes between the leaf veins. Rose chafers may be controlled by picking them off and throwing them in soapy water or creating a physical barrier e.g., row covers over the plants in the springtime until after the threat of damage is over. Many pesticides are also available for control.

The 3rd group, earwigs, are known to damage vegetable seedlings, corn silk, and soft fruit. Earwigs will chew numerous holes in the leaves of many kinds of vegetables. Younger leaves may have holes all over the leaf while older leaves are chewed along the edges having a ragged appearance.

If slugs or snails are suspect, look for slime trails as a clue to their presence. Slime helps protect their bodies from desiccation and a residue often remains where the slug has crawled. Snails may travel several feet from a plant to hide in a dark, moist place during the day.

Other difficult to see invaders include birds, rabbits, voles, groundhogs, deer, squirrels, and raccoons. All will eat leaves or fruits of plants in vegetable gardens. Symptoms include:

To help determine what animal is causing the damage, sprinkle a layer of finely ground limestone around the damaged plants and look for animal tracks left in the powder the next day. Control options include scare tactics, traps, fencing, repellents, and more depending on the culprit in question. 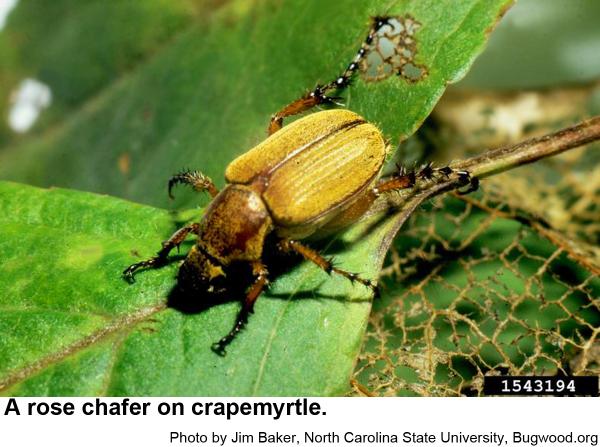 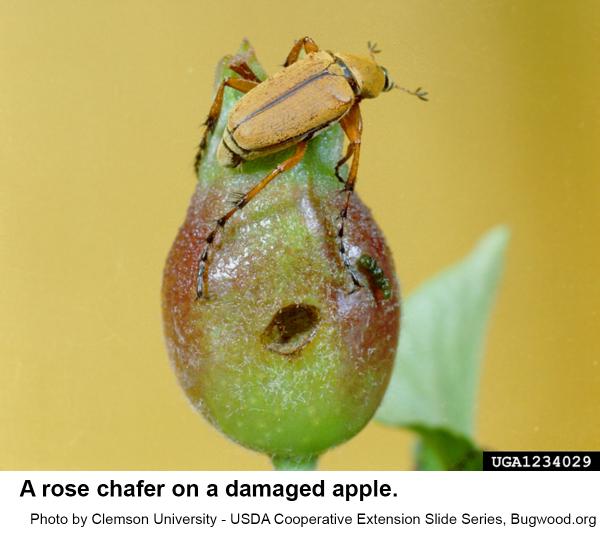 For more information contact Christy Bredenkamp email clbreden@ncsu.edu or by phone at 828-349-2046.

Sorry! We haven't gotten there just yet.

This county has not yet activated their e-mail sign-up form. However, you can still subscribe to other Extension Topic sites.